Does your dog go a little crazy just before bed, running around in circles before settling down? Contrary to popular belief, it’s not ‘just for fun’or that he or she is letting off steam before sleep – it’s actually a ritual that goes back thousands of years, where a dog would make a small nest for themselves by stomping down the grass. This would also leave a scent marking to ward off other dogs that this was their territory.

And, if your dog likes to curl up tight at night, it’s not just for comfort. It’s an instinct developed thousands of years ago to keep warm and protect their vital organs from predators – like the cat! 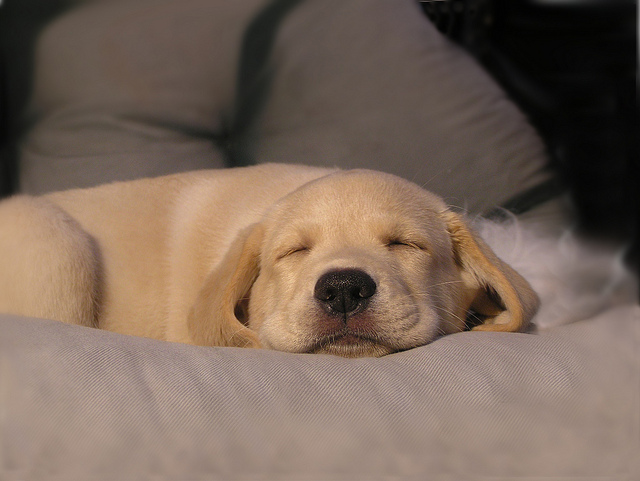 A dogs nose is an amazing thing. Its wetness help regulate body temperature, and aid smell and the longer it is, the more effective it is at cooling the dog down. But even more fascinating is that a dog can smell disease in their owners.

It is believed that human diseases emit different scents due to chemical changes in the body and research at Schillerhohe Hospital in Germany proves that a dog can smell these tiny changes through our sweat and scent, and alert us to diseases such as lung cancer and diabetes. Dogs can also be trained to detect oncoming seizures in epilepsy patients, often savings their owner’s lives.

3) Dogs have their own ‘fingerprint’

Talking of dog noses, they’re just as unique as our human fingerprints. The print of a dogs nose, with it’s crevices and ridges can be used to accurately identify your pup. We don’t recommend you get your ink pad out and try taking your doggy’s print! 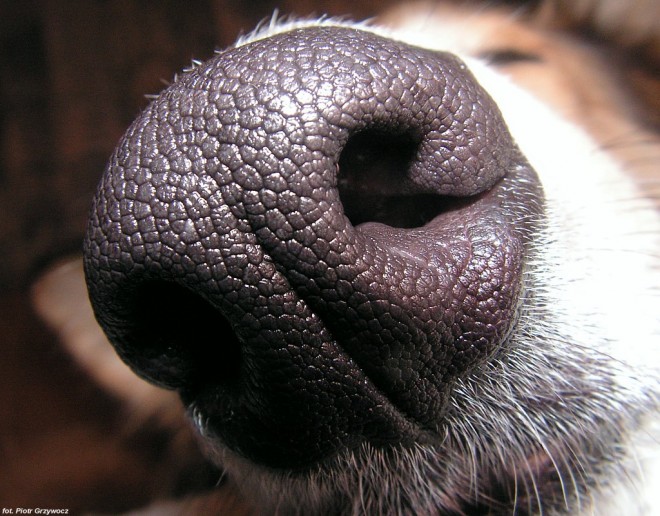 4) Dogs are as intelligent as a toddler

As a dog owner, you won’t be surprised when we say that dogs can understand human words and commands. But did you know that on average dogs can understand about 165 human words, signs and signals; count up to five and perform simple mathematical calculations? Your canine companion may sometimes behave a daft as a brush but research has shown that dogs can be as linguistically intelligent as a 2 year old human, with Border Collies coming out on top as the most intelligent breed. 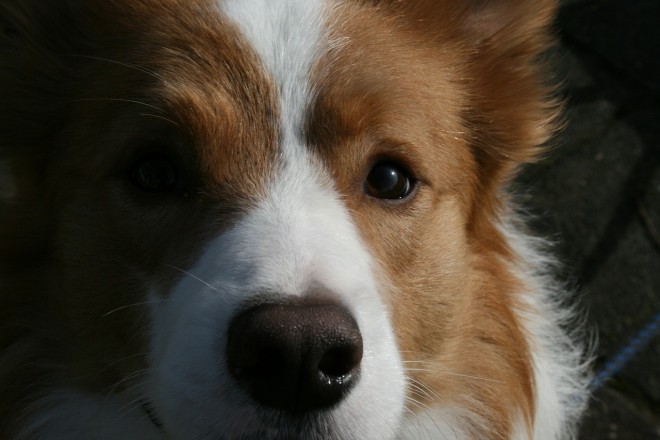 You could be forgiven for thinking that only man is a dogs best friend, but a troop of Baboons in Saudi Arabia might disagree with you. The Baboon’s have been filmed kidnapping puppies and raising them as part of their troop. The dogs protect the troop, especially the babies and young, from other dogs, in return for food and companionship. 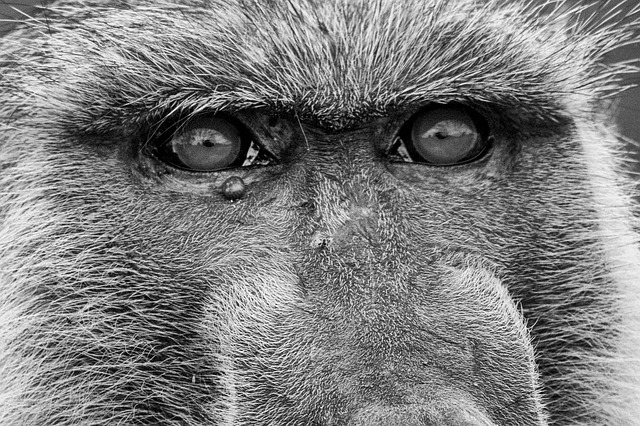 It’s not just humans that are prone to body odour. That popcorn/ready-salted crisp smell that radiates from their paws? It’s actually the smell of their sweat mixed with bacteria they’ve picked up from the ground. Dogs only have sweat glands in the pads of their paws, so go easy on your canine for having cheesy feet, and make sure you give him a bath more often if he’s prone! 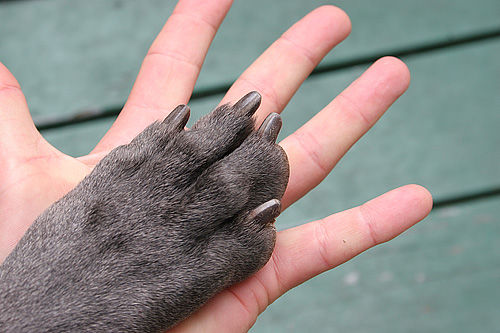 7) Dogs are sensitive to the earth’s magnetic field

A scientific study published in 2013 that measured the impact of the earth’s magnetic field on dog’s behaviour when they go to the loo shows that our canine friends prefer to excrete whilst their body is aligned to the North-South axis of earth! So when your dog is getting itself into position, it could well be due to the polar orientation of our magnetic field! 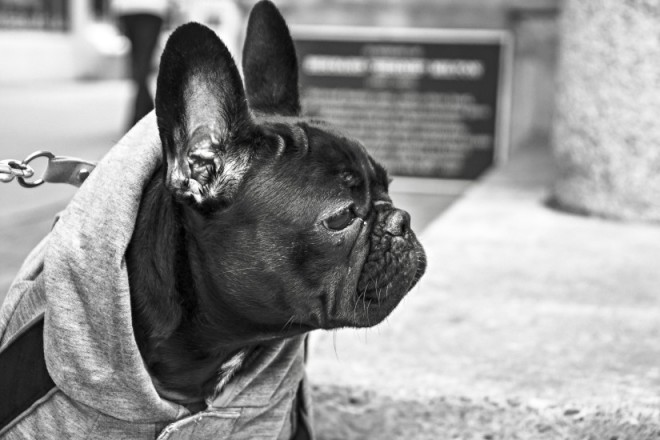 13 Crazy Myths about Dogs (and which are true!) 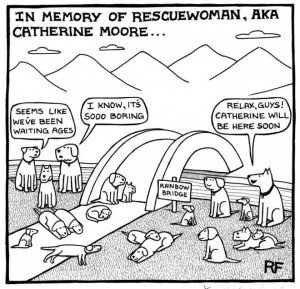 In Memory of Catherine Moore … who devoted her life to rescuing dogs and sadly passed away Jan...

END_OF_DOCUMENT_TOKEN_TO_BE_REPLACED

Off The Leash | Selfridges in the Trafford Centre

If you would like to own a personalised Off The Leash Mug, Phone Case or iPad cover and live near Manchester (UK), pop along to Selfridges in the Trafford Centre and see our fabulous display of merchandise and fine art prints in the book department! 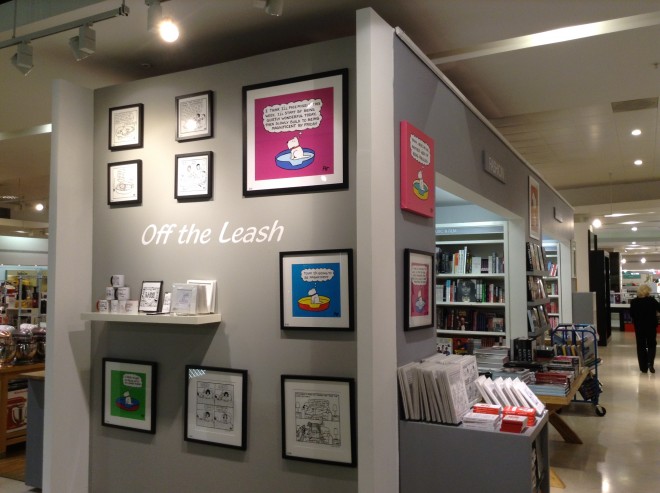 Off The Leash | Selfridges in the Trafford Centre