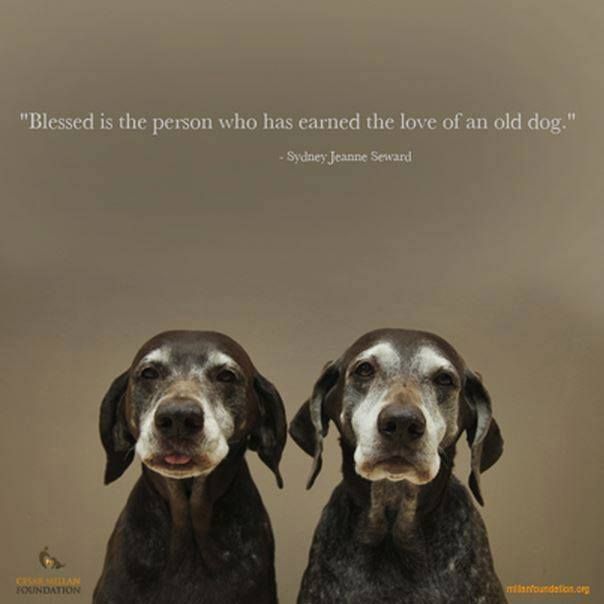 The last word: Why old dogs are the best dogs

Below is an excerpt from the book Old Dogs: Are the Best Dogs by Gene Weingarten. 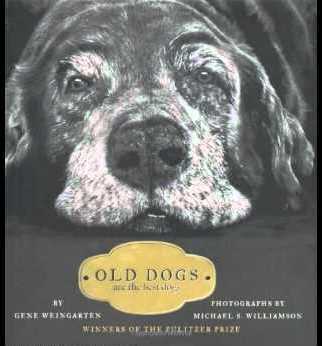 Old Dogs: Are the Best Dogs

They can be eccentric, slow afoot, even grouchy. But dogs live out their final days, says The Washington Post’s Gene Weingarten, with a humility and grace we all could learn from. 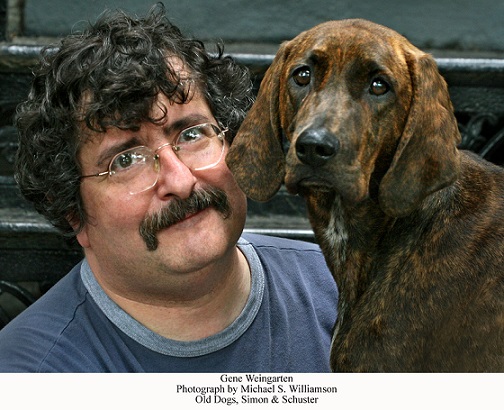 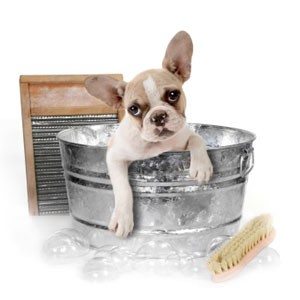 Are you one of those dog parents that just love your dog soooo much it hurts? Do friends and ...

END_OF_DOCUMENT_TOKEN_TO_BE_REPLACED 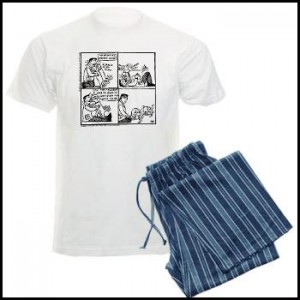