Dogs have always made great cartoon characters and many of our favourite programmes feature a canine critter as the lead character, or a dog owner who’s pet plays the vital role of loveable sidekick. Today we’re allowing ourselves to revel in nostalgia and remember the animated mutts that kept us entertained as kids, and still do to this day.

Here’s the 10 Best Animated Dogs (in our opinion!) of All Time: 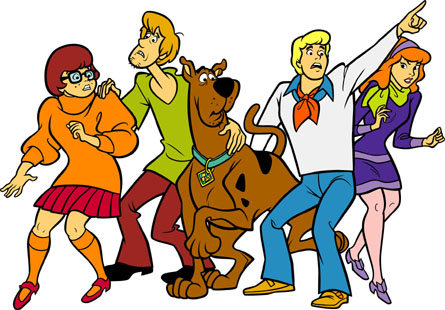 Scooby Doo first hit our TV screens in the late 60s. The star of the show, Scooby has a distinctive ‘voice’and can communicate with his human companions as they race to solve supernatural mysteries and defeat evil creatures and ghouls. The popular cartoon is still going today, and now includes Scooby’s nephew Scrappy-Doo

They do say dogs are a man’s best friend, even in the toy variety! The lovable Slinky Dog from Disney’s Toy Story is as faithful to Woody as any canine pet is to its owner. The Dashcund with a slinky for his middle never doubts his friend and will go to any length to help him out of a sticky situation. 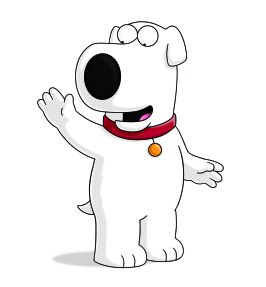 Brian is arguably a bigger star of the hit American show Family Guy than it’s lead character Peter. A key member of the Griffin family, Brian is a dog who can walk, talk and basically is a human as a dog can get. He is often the voice of reason amongst chaos and spends most of his time with Stewie – the one year old prodigy of the family who see’s Brian as his equal.

One of MGMs earliest cartoon creations, Droopy is a dog (most likely a Beagle or Bassett Hound – though it’s never been defined) with a droopy face and even droopier voice! Droopy, who has featured in his own cartoons as well as on Tom & Jerry, is the ultimate underdog. When roused by a baddie laughing at him, he shows his extraordinary strength and overcomes his unsuspecting bullies.

Well known for his distinctive husky laugh, Muttley is one of the most famous character’s in Wacky Races. A mutt by name and nature, he’s a mix of Bloodhound, Pointer, Airedale and hunting dog, and is the sidekick to the accident-prone Dick Dastardly. 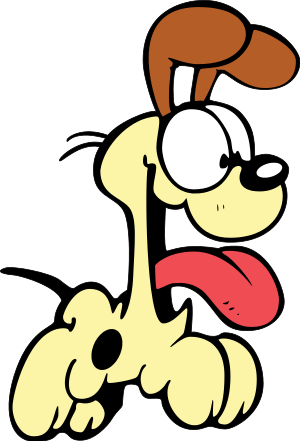 Santa’s Little Helper is the pet greyhound of the Simpson family in the hit American cartoon show, The Simpsons. The lovable character usually only features a minor role in episodes alongside the pet cat Snowball – but has had full episodes dedicated to him – like the time when he fathers a litter of puppies or becomes trained as a police dog. 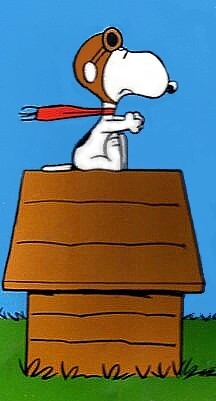 Any list of popular canine cartoon characters would not be complete without featuring Snoopy from Peanuts. Snoopy he Beagle, who’s owner is of course Charlie Brown, spends most of his days lying atop his dog house pondering life and the universe. 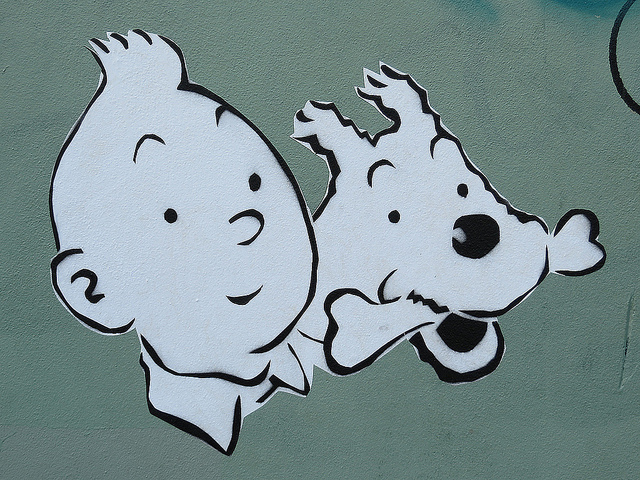 Tin Tin’s furry companion who features heavily in most of the plots and storylines is a white wire fox terrier named Snowy. He’s intelligent and lovable, and often adds an element of humour to the predicaments that he and Tin Tin find themselves in. 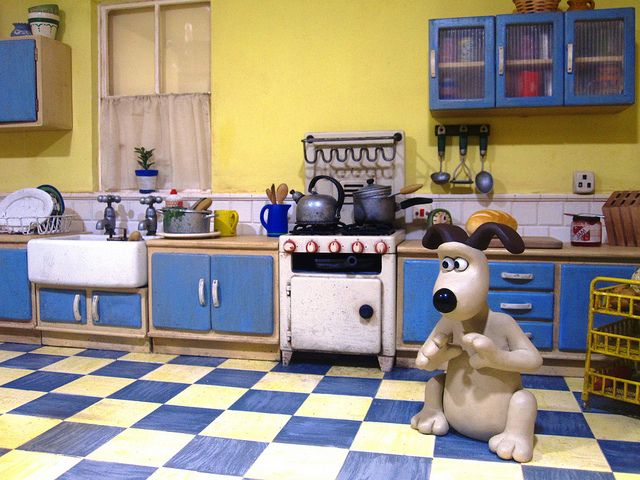 And finally, we come to Gromit – an animated plasticine dog who’s the pet, and best friend of Wallace – the eccentric inventor. Gromit loves nothing more than knitting, playing chess or reading the newspaper, but is often embroiled in whatever plan Wallace has in store for them. Loveable and loyal, he’d go to any length for his owner – just like our own pet dogs,

Which cartoon character canines do you remember fondly, and still love to this day? Share your favourite with us in the comments. 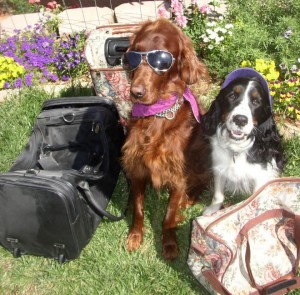 Have a Fun and Safe Vacation with Your Canine Companions

END_OF_DOCUMENT_TOKEN_TO_BE_REPLACED 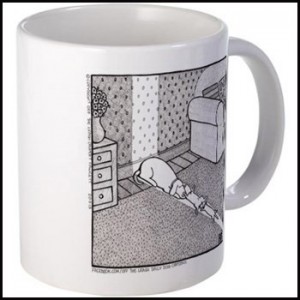